Things to do at Gabriel's

Here are just a selection of activities that you can do while on a visit to us.

Campfires – Have your own family BBQ! 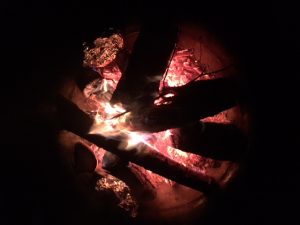 Build your own fire in a fire pit that is raised off the ground so that you protect the grass from burning. We have three fire pits on site available to borrow.

Below are a few suggestions on what you can do with your campfire.

Wrap jacket potatoes in tin foil, put on edge of fire to cook and add your own topping when cooked. Get your little helpers to wrap the potatoes in the foil.
Popcorn – Make a large bag out of tinfoil and place 50g of popping corn with oil inside. Seal bag leaving lots of space and place on embers. Once popping, turn and shake, then add salt.

The hardest recipe of all – toasting marshmallows – only for the most skilled of chef’s.

Filled Bananas – Split the banana lengthways. Stuff them with any combination of toppings you desire, chocolate works well. Wrap the banana in tin foil and pop it near the outside of the campfire until your banana is warmed through and the toppings all gooey. 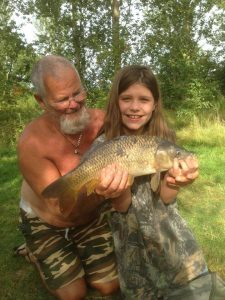 We are an established fishery boasting 5 large beautiful lakes together with a mile and a quarter of river fishing along the bank of the Eden.

Get a day ticket to fish onsite at Gabriels Fishery. We are an established fishery boasting 5 large beautiful lakes together with a mile and a quarter of river fishing along the bank of the Eden.

The fishery is open all year round subject to natural conditions, maintenance and private hire.

All river fishing is subject to the Environmental Agency season.

The Lakes are set in partial woodland giving contrasting light and shade over the water. The fishery is flourishing with wildlife, and this environment is outstanding for our fish.

We have a well stocked shop and 24 hour vending machine on site, selling bait, tackle and much more.

There are more than 20 species of fish in the lakes at Gabriel’s Fishery. How many different fish species can you catch and identify? 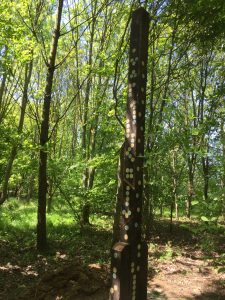 Wander along the windy path through the woodland area and discover new things. Find the wobbly Bridge and test your balance, gaze up at the tall totem pole, discover the fairy ring of tyres and make a wish, use the mud kitchen to cook up a ‘treat’. Let the kids’ imaginations run wild while you have a rest on the bench! 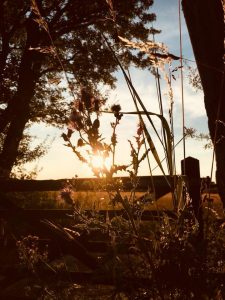 There are beautiful walks from the estate (with views across the Eden valley of the North Downs and to the South, Dry Hill and site of a pre history fort) which are extended by public foot paths;

Spot all the local birds 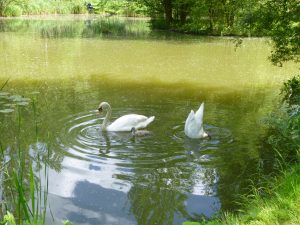 Take a moment to watch the flying and landing birds around you. Use your phone and take a photo of a Reed Warbler, Mallard Ducks, Mandarin Ducks,

Long Tailed Tit , Robins, Yellow Hammer , Egyptian Geese, Wood Pecker, Swans, Sky Lark, Kestrel and Nightingale to name a few. Capture on video a buzzard soaring above you or a barn owl hunting voles low over the marsh at twilight. Listen for the cuckoo

Which trees do the bats live in? What are the bats feeding on by the lakes?

Pipistrelle bat has a tiny body and a wing span of about 20centimeters. The Pipistrelle bat can be seen most evenings when the stars are shining and the moon is bright.

Daubenton’s bat is a little larger with a wing span of about 25 centimetres. Daubenton’s bat likes to feed over water but it is just as likely that you will see this bat flying around the trees and the camp site after dark.

Spot all the different mammals around you 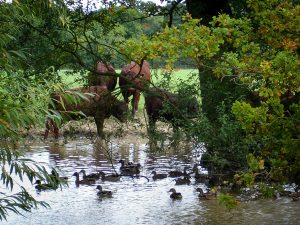 To video or record any of our wild life requires quiet, time and patience. The common animals that are most frequently seen are rabbits, grey squirrels and roe deer. It is quite possible that you could see fallow or muntjac deer as they are also visitors to this area. The best time of day to view these beautiful creatures is first thing in the morning just as the sun creates twilight and then again in the evening as the sun settles for the night.

Hedgehogs are also out and about when its at its quietest time at night looking for worms to eat. We have made them a hedgehog house in Spooky’s wood made from a carefully laid pile of sticks, please protect it.

Mink inhabit the river and their presence can be detected by the appearance of broken swan mussel bivalves that they have discarded. Their diet contains fish, where they will eat the softer parts and discard the main body. Mink like to collect bird’s eggs from trees and bushes as well as birds themselves. They are black in colour and grow to about half a meter long. They are inquisitive like a ferret, have little fear of man and have been seen investigating campers outside belongings.

Single holes in the ground about 2.5 centimetres diameter are quite likely to be occupied by bees or wasps but a collection of these small holes could indicate that there is a family of weasel living in the grass. Weasel like to hunt and feed on mice vole’s rats and small rabbits. When it is quiet and the sun is shining but the temperature is not too hot it is not uncommon to see a mother weasel running along the road with three or four young kits running in a line directly in her foot steps.

Where the older oak trees have started to decay from the wet and fungal attack there are frequently holes that become the home of many different creatures, not least are bees. Bees are a delicacy as far as badgers are concerned and these nocturnal shy and private animals will dig a hole with their feet through nearly anything to get their nose and tongue into a bees hive. Badgers are commonly seen when there is a full moon and clear night sky often in a field after it has rained when they can dig, collect and feed on the earth worms.

Foxes are seen at any time of day or night although they tend to hunt nocturnally. Their body coat varies in colour from the traditional red fox to a more rusty orange and in some cases a dark tan. The dark tan in the coat appears in the upper legs and extends up and over the fox’s back, giving the appearance of a ‘black fox.’

Count all the different butterflies 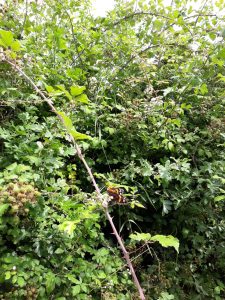 Butterflies are a delight to see in the summer months flitting from one leaf to another then over the hedge and back again, showing off their long antenna, slender bodies and most beautiful wings.

The following have been seen on the site this last year, can you add to this list with your own photograph?

Forest brown is the most common seen, but also found here are Meadow Brown, Peacock butterfly, Tortoiseshell, Ringlet, Speckled Wood. We have also had a rare butterfly spotted here at Gabriel’s called a Purple Emperor. 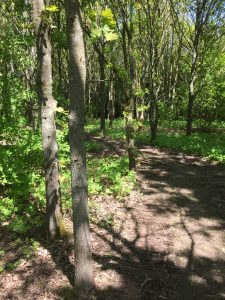 There are lots of roads and lanes to explore.

As the Eden Valley is a level bottom, the roads and lanes from the estate are perfect for all abilities of rider to explore. Particularly when travelling into the hills to the south which extend up to Ashdown Forest with wide open spaces showing off miles of purple heather and in the spring vivid yellow banks of gorse. To the north are the North Downs with views not only across but spectacularly the length of the valley.

Get all the latest information on events, sales and offers.

*You can unsubscribe at any time.

BOOK YOUR ADVENTURE WITH US NOW
0 cart
We use cookies on our website to give you the most relevant experience by remembering your preferences and repeat visits. By clicking “Accept All”, you consent to the use of ALL the cookies. However, you may visit "Cookie Settings" to provide a controlled consent. Read More
Cookie SettingsAccept All
GDPR & Privacy

This website uses cookies to improve your experience while you navigate through the website. Out of these, the cookies that are categorised as necessary are stored on your browser as they are essential for the working of basic functionalities of the website. We also use third-party cookies that help us analyse and understand how you use this website. These cookies will be stored in your browser only with your consent. You also have the option to opt-out of these cookies. But opting out of some of these cookies may affect your browsing experience.
Necessary Always Enabled
Necessary cookies are absolutely essential for the website to function properly. These cookies ensure basic functionalities and security features of the website, anonymously.
Analytics
Analytical cookies are used to understand how visitors interact with the website. These cookies help provide information on metrics the number of visitors, bounce rate, traffic source, etc.
SAVE & ACCEPT
Powered by